An enterprise of Economic Relations Division, Ministry of Finance

Infrastructure Investment Facilitation Company (IIFC) is an advisory body of The Government of Bangladesh under the Economic Relations Division (ERD) of the Ministry of Finance. IIFC was established to facilitate private sector investment in infrastructure of Bangladesh. IIFC was incorporated in 1999 as a company limited by guarantee under the Companies Act 1994. It became operational in January 2000. IIFC's objective is to promote and facilitate infrastructure projects in the country through Public-Private Partnership (PPP) and Procurement. It has strong working strength representing 51 permanent staff and more than two hundred experts from defferent disciplines. it works in partnership with many local and international organizations

IIFC maintains a pool of staff and experts separately diversified sectors including PPP. It has employee strength of above 30 and operates by engaging local and expatriate consultants. Both the payroll staff and retainers are renowned professionals in their respective areas of specialization and a large number of them have experience of working overseas in multi-national and multi-cultural teams.

Three directors are from government; three from private sector and the Chief Executive Officer is an ex-officio member of the Board. Secretary, ERD, is the Chairman of the Board. While the Board of Directors provide broad policy guidelines, the company runs with freedom, in day-to-day operations, to sign contracts and deliver services to clients on a commercial basis

IIFC undertook a large number of infrastructure projects for private investment after becoming operational in January 2000. As a result of IIFC efforts, the telecom sector has become a very vibrant private investment area. It is also advancing well in a number of other infrastructure sectors such as ports, power, railways, bridges, economic zones and energy. IIFC is also advocating to the government for framing policies towards creating a business enabling environment for the private sector. 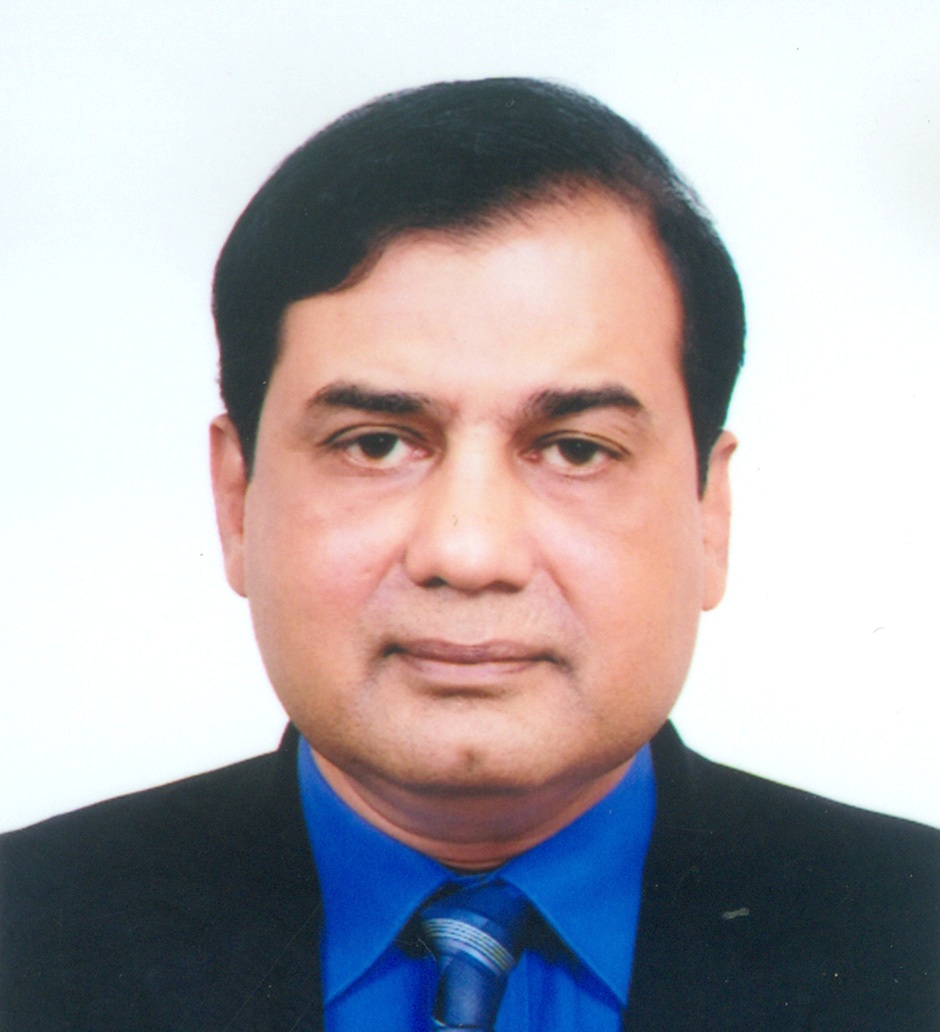 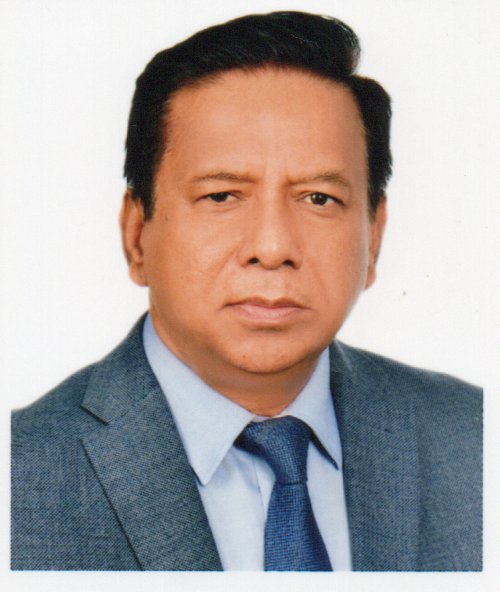